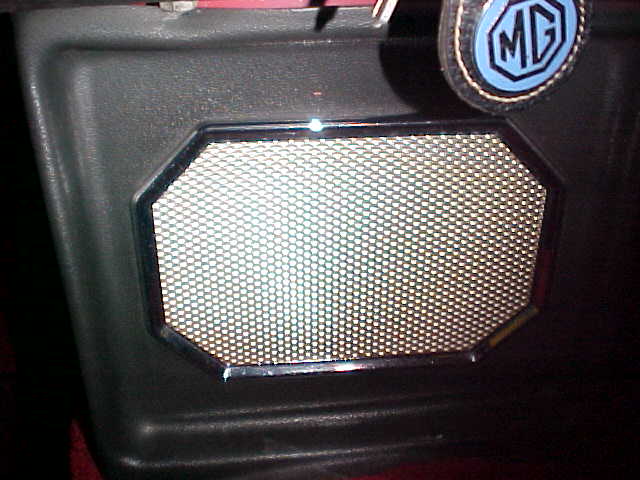 Interior Door Locking Handle. This handle has been documented as appearing on the passenger door only, but an informal survey has identified numerous cars with the inner chrome handle appearing on both doors. No known factory records support this; however the incidence indicates that it occurred regularly. 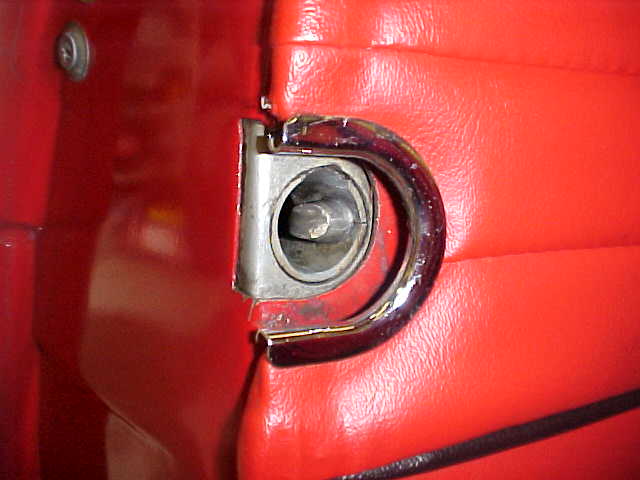 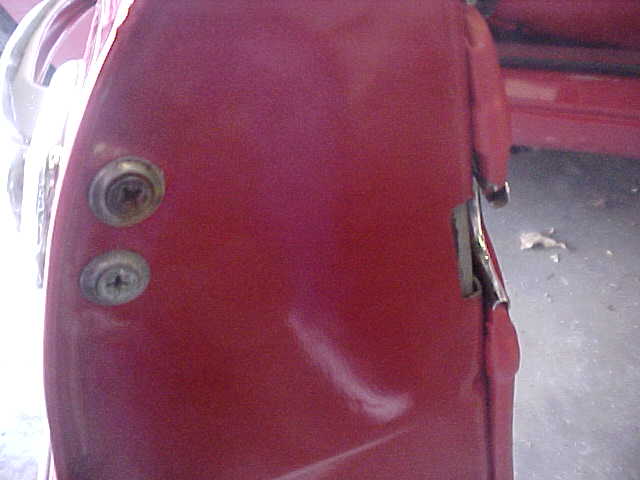 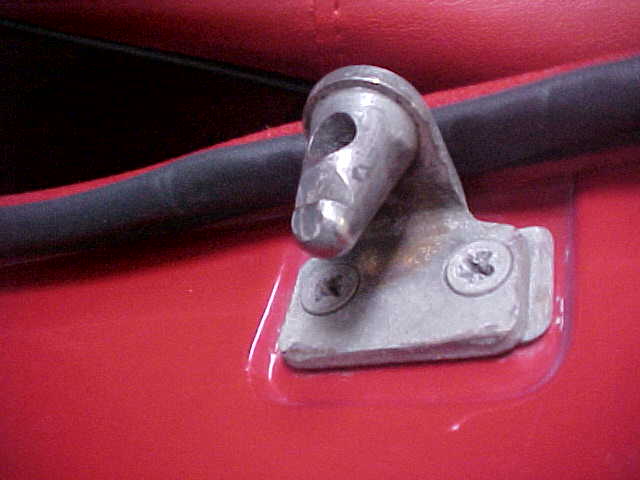 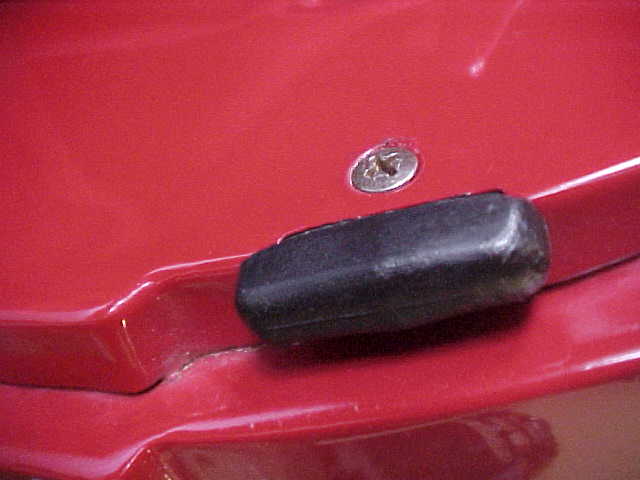 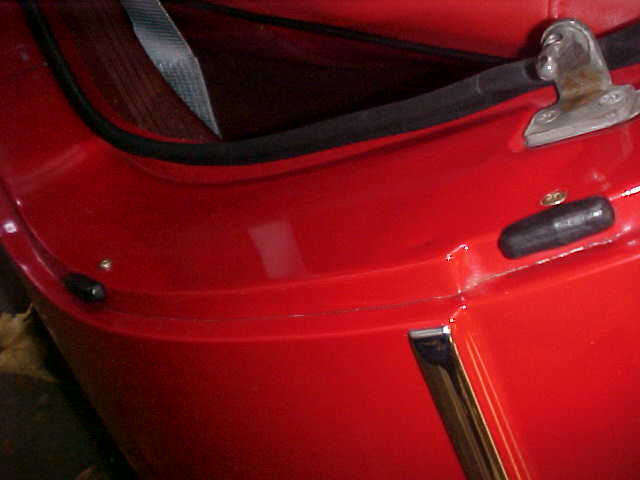 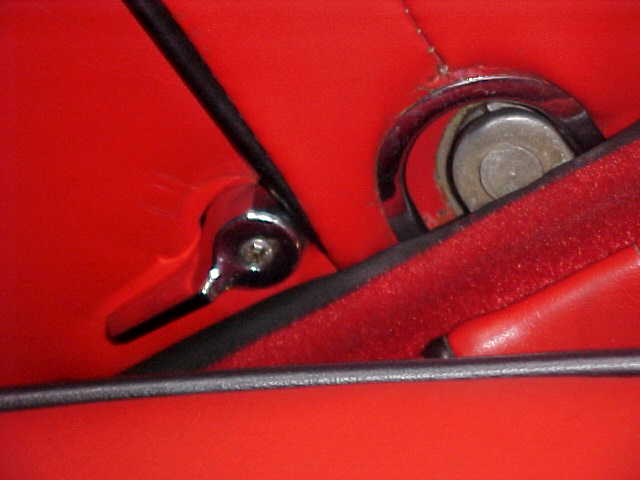 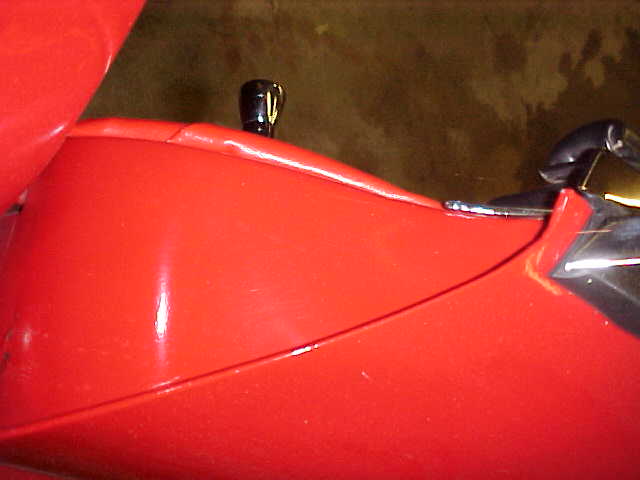 I, like many others, have had issues with replacement door seals.

I bought my 1966 Roadster in 1971 and had not replaced the door seals until recently, so I assume the profile of the old seals are the original profile and of relevance to Early MkI MGB owners.

The design of the replacement seals has changed over time.

Comparing their profiles, it does seem to me that closing the door on the original profile would produce a downward force to encourage grip and allow the smaller rubber bulb to wrap around the edge of the door cards. However, this would not be the case with the new design, as much of the rubber is squashed up and over the "furflex"/metalwork.

The quality of the material used in replacement seals varies considerably but the new profile show here does seem to be the standard recommended by suppliers.

The softer rubber used by some suppliers does make it a little easier to close MGB doors, but even these are not as good as the original profile in my opinion.

I'd welcome any views you or others may have on this topic, notably on the actual profile design of the door seals fitted by the factory. 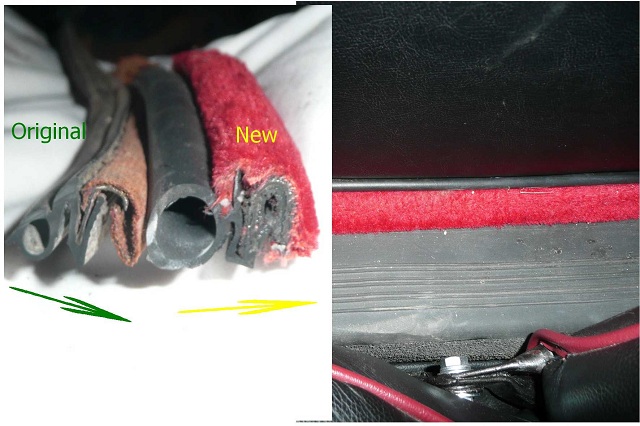 Although Factory Hardtops were available from very early in production, normally painted body colour, the side bracket socket to mount the hardtop did not accomodate this until car #11152 in May of 1963.

The photo shows first a pre-May 1963 chrome side bracket, secondly a post-May 1963 bracket and third a 1968 on chrome bracket, without the rear reinforcement. Cars from 1972 used a painted black bracket similar to the third one shown.

The hardtop is secured using a bolt and washers through the additional hole missing in bracket 1. These early brackets are not reproduced. 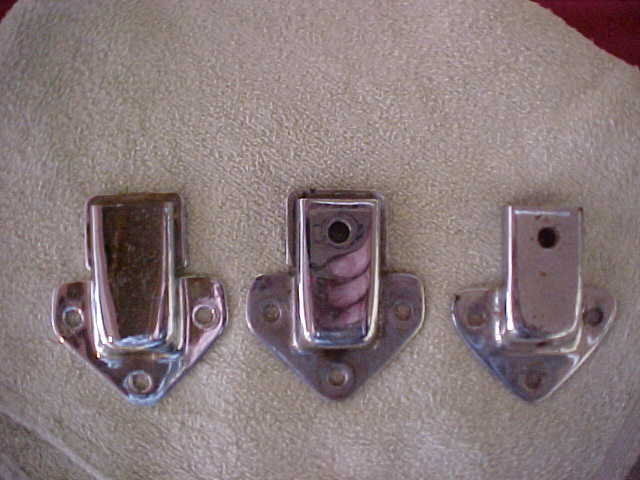 This is the factory early folding grey hood/top frame, which was changed in late 1963 or into 1964.

Looking closely, you will notice that it has an up and down hinge at the header rail end, as well as an unusual mounting part, but does sit lower and neater. 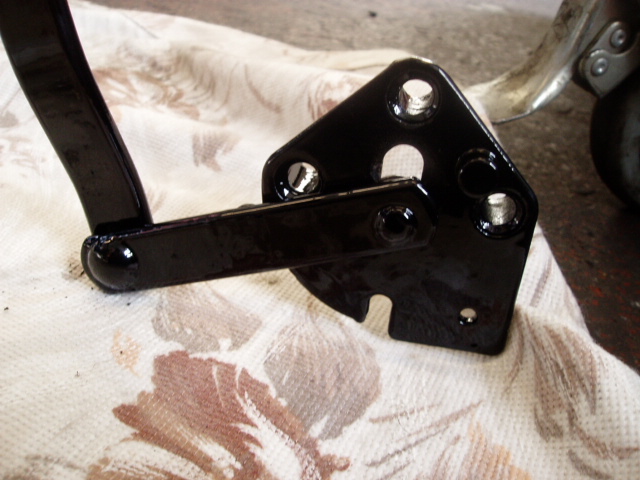 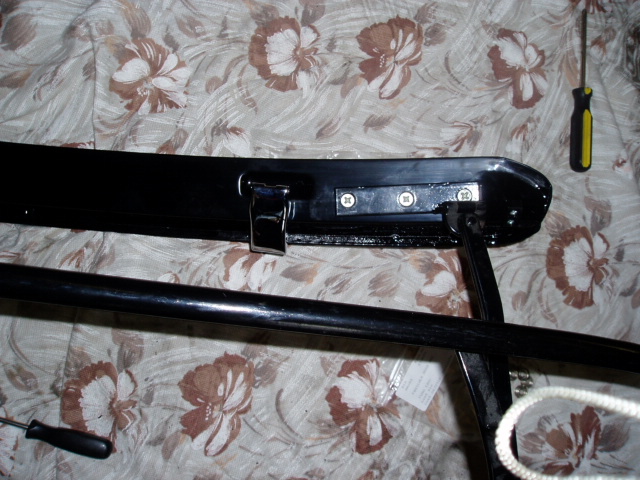 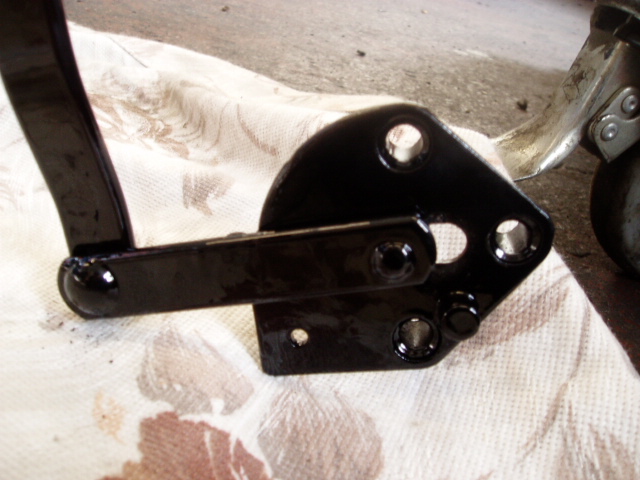 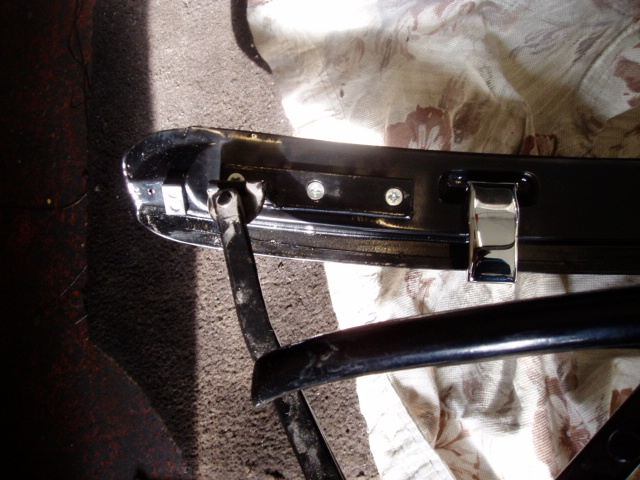 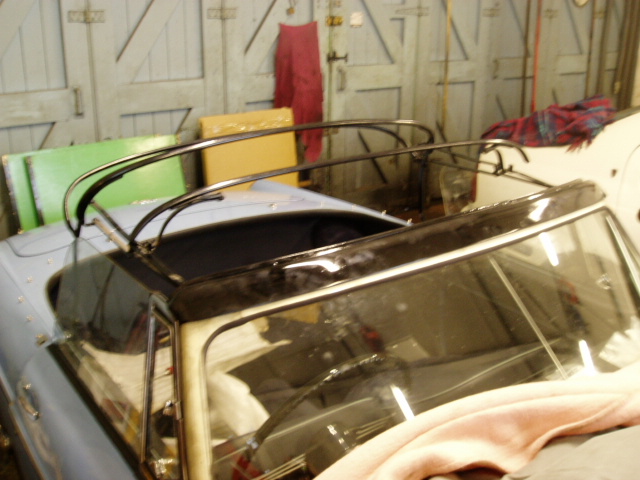