I've just finished the restoration of my 1962 MGB. I've tried to keep it as original as possible, and thought you might like it included on the website which, by the way, was of great help to me during the restoration.

I bought NME 517 from a chap called Brian in Lincoln, UK who had bought it unseen and by 'phone at an auction of builders' salvage. It was a total wreck and very rusty but crucially, it was complete, with its original engine, gearbox, carbs, back axle and perhaps most unusual of all, glass. Brian bought the car for spares, not knowing it was a 1962 model, but once he realised its age he decided to restore the car.

By his own admission, he cut a few corners, mainly on the bodywork where the panel gaps and welding were not really of a standard such a car deserved. I bought the car from Brian in June 2012 and immediately set about a total nut and bolt strip down and ground up restoration. The metal work and lead loading were done by a local company 'Panelcraft' who had done such a superb job on my E-Type Jaguar the previous year.

Apart from this, I've done most of the work myself including fitting a new interior (to original spec) and all the mechanical work. Since the photos were taken I've managed to find the last few parts that the car still needed including the Lockheed master cylinders and blue/green throttle cable. Also, researching the history of the car I've discovered that it was shipped to Australia with its owner in 1964 then back to the UK when he returned two years later.

(Webmaster's Note: I have added an R to the VIN which appears to be stamped as simply "GHN3/3303" as that was the designation for right hand drive cars) 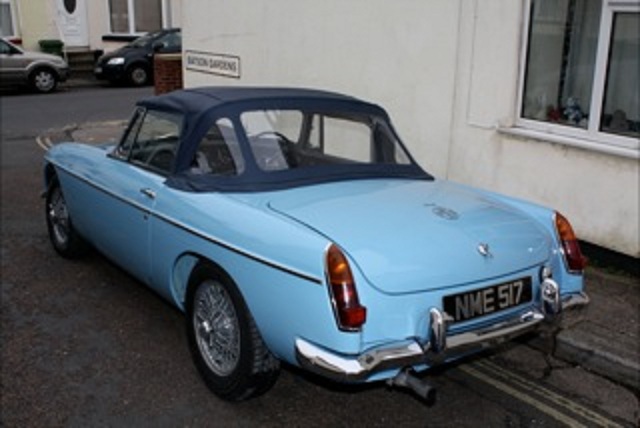 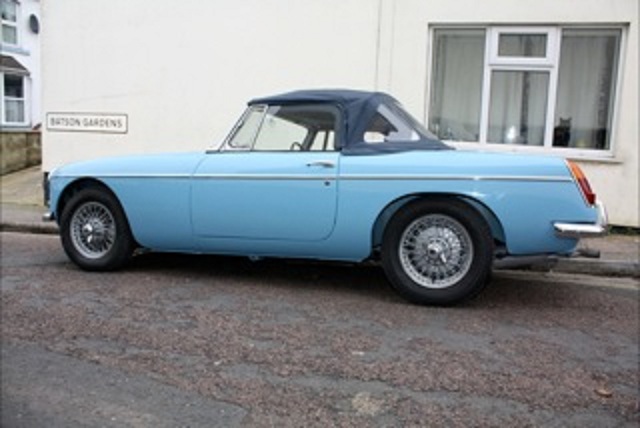 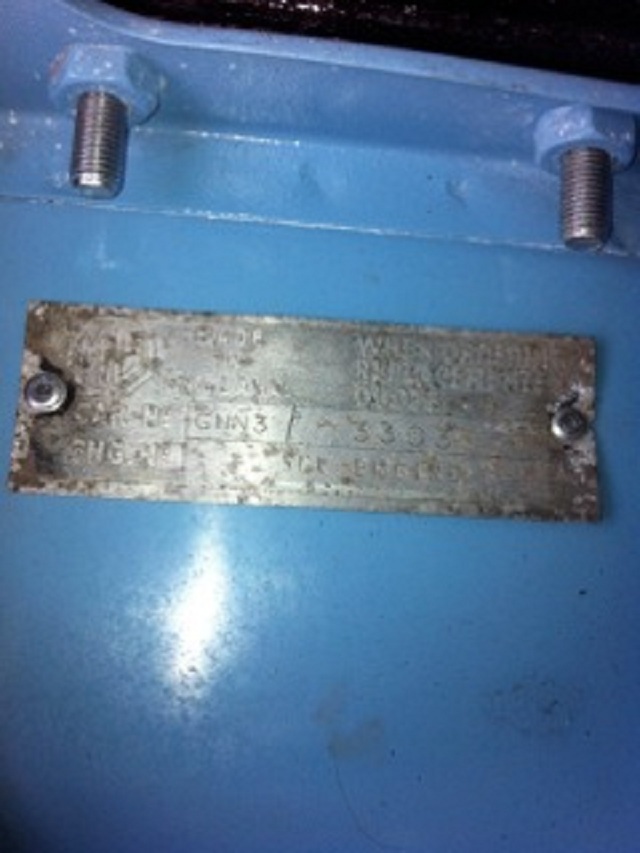 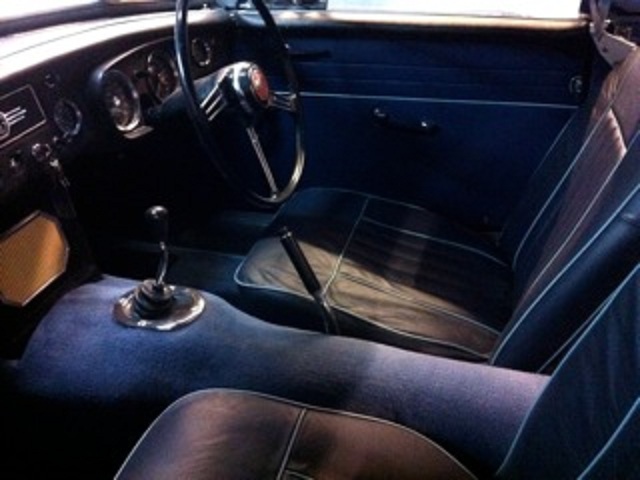 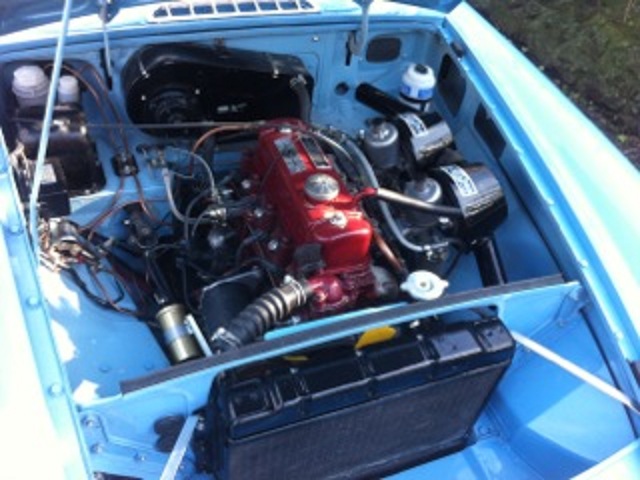 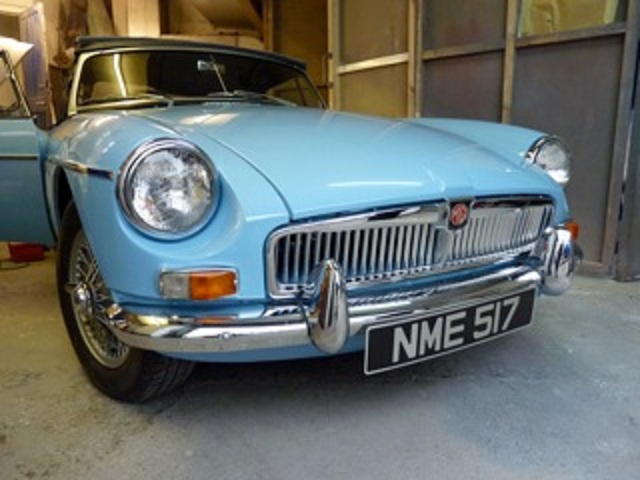