I first found my 1962 MGB while browsing eBay for an early E-type to restore, as I had owned and restored 5 previous MGBs and was looking to do something different. But when this car popped up with such an early production date (car 374) and a price of around $2000, I couldn't pass it up.

Since it was such an early car I decide to restore it to as near factory original that I could. Based off the heritage certificate it went back to its original Old English White with a grey top. The shell was shipped to John Twist at University motors and I originally planned to have it ready to show for the large MG meet when it was in Gatlinburg, but the transport arrived with the shell from John's place 6 weeks before the show with the trunk coming loose in shipment, from the looks of it banging it to pieces all the way from Michigan to Louisiana. So back to John it went.

Apart from a complete tear down and nut and bolt restoration, some interesting things sourced for the car were some early Lucas tar-top batteries and possibly the last OEM very early reflective center grille badge. Brooks Amiot nicely allowed me to outbid him on eBay that night!

The tyres are the correct bias-ply wide white-wall as fitted from the factory per the certificate.

As there were no early generator to alternator clamp and bracket assemblies available when I restored this and the original had been removed from the car, I located an example and had Todd Clarke of Clarke Spares and Restorations use it as a master and machine a run of 20 sets. Nine of which I still have for the asking.

The windshield frame was polished rather than anodized like the later cars.

The front grille is an original early example, with the individual slats riveted in. It was disassembled, re-plated and restored as new, as were all window vent parts.

From the pictures you can see I tried to stay as factory as possible, deviating only to 'bling' it up a bit: chrome plating the carb linkages, and not fully painting the generator and starter units, but doing them like the early Iris Blue car in Clausager's book.

Despite all this work I've never managed to make any of the larger national MG shows and have only shown the car locally here in Hammond LA at a monthly parking lot hot-rod, all car's welcome car night, a few times at the BMCNO show in New Orleans, and it took a Best in Show award at a Baton Rouge show a few years back made up of Ferraris, Astons, Lamborghinis, so it was nice to have a little inexpensive British car take that award amongst cars like those.

Since these pics were taken it has had some touch up work done as I do drive it, and it gets a few dings here and there. Also the two kids in the before pic are a bit taller now at 6 and a half feet tall. That's a picture I need to take!

From Marc Feig: Below are five photos, however I have saved all 71 photo that Maury was kind enough to contribute in this Photobucket gallery. 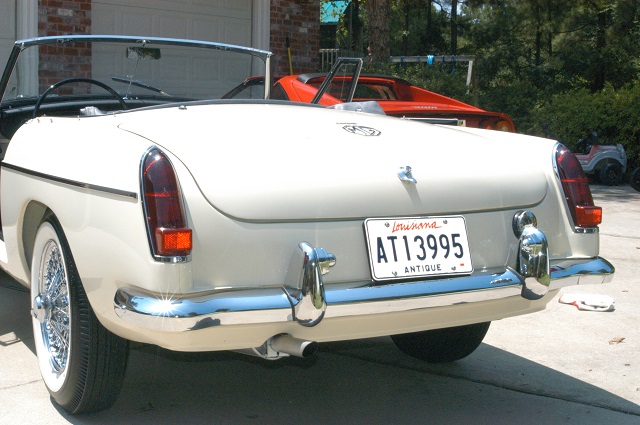 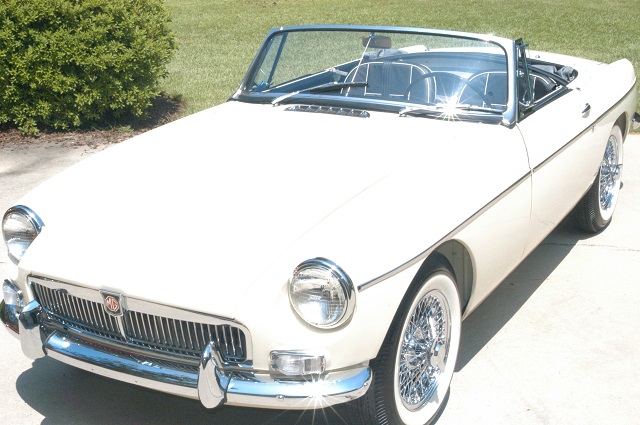 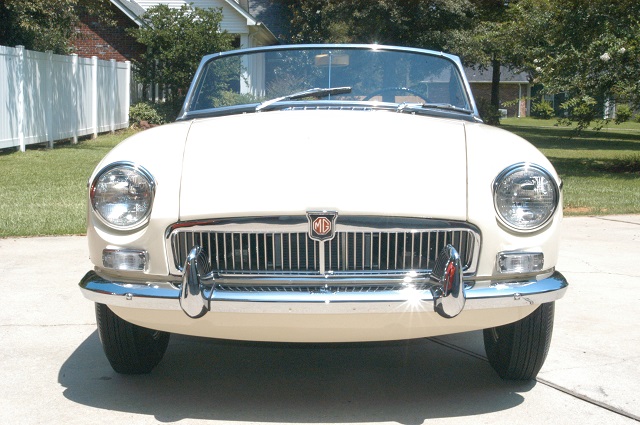 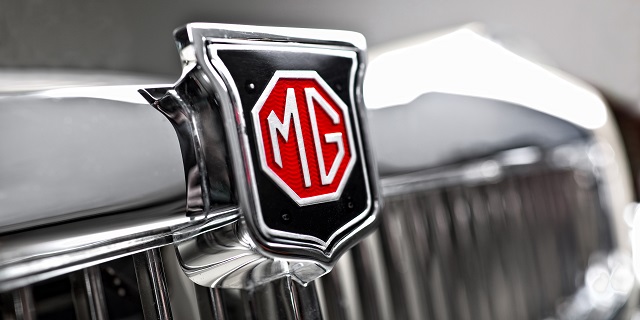 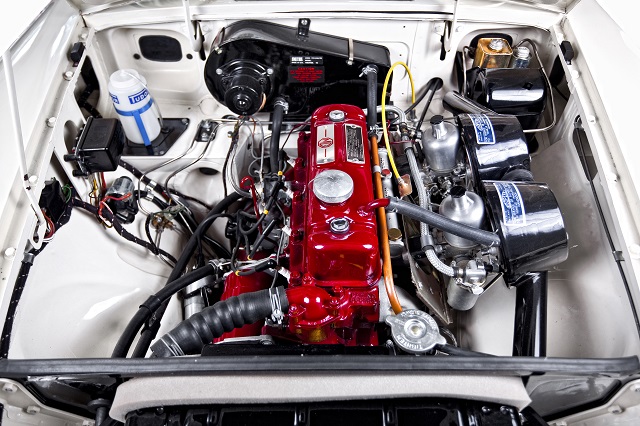 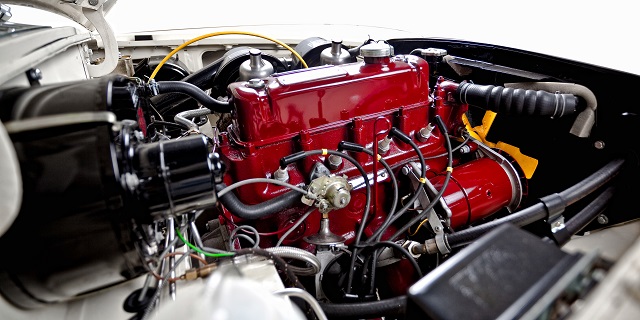