Contributed by: B. Hunter

A couple notes about my car: The VIN is GHN3L1651 making it the 1551st car off the line. I'm not entirely sure how many cars are older - I'm guessing no more than a couple dozen are still out there.

Restoration was done from 2004 to 2009 by Bob Connell in Indianapolis, IN

Spin on oil filter and new master cylinder/clutch cylinder were installed during restoration. Otherwise, every effort was made to retain the car as originally assembled.

Several items, however, were not carried forward during restoration. This was primarily due to lack of existing parts:

Wide, whitewall tires were a carryover from the MGA and used on only the earliest of MGBs - so I am told. 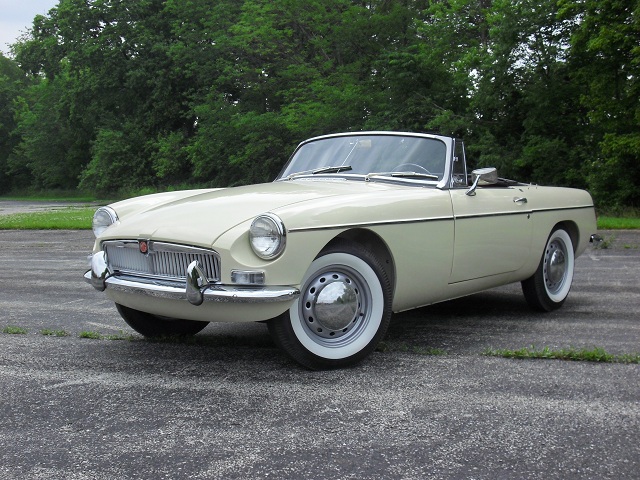 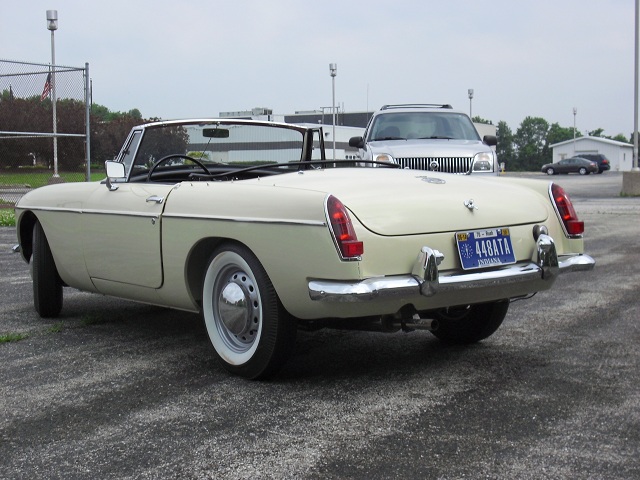 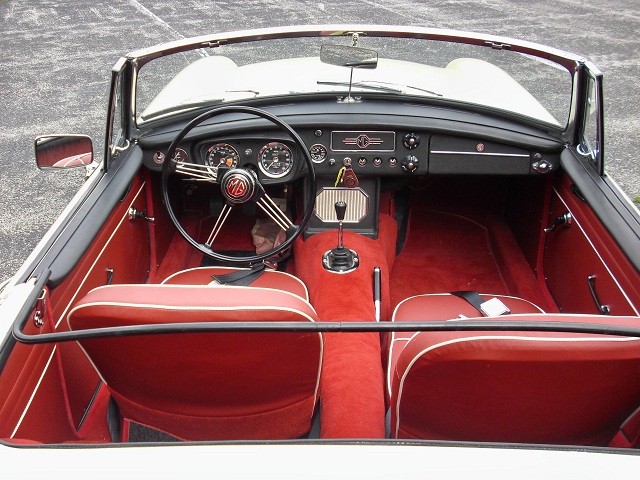 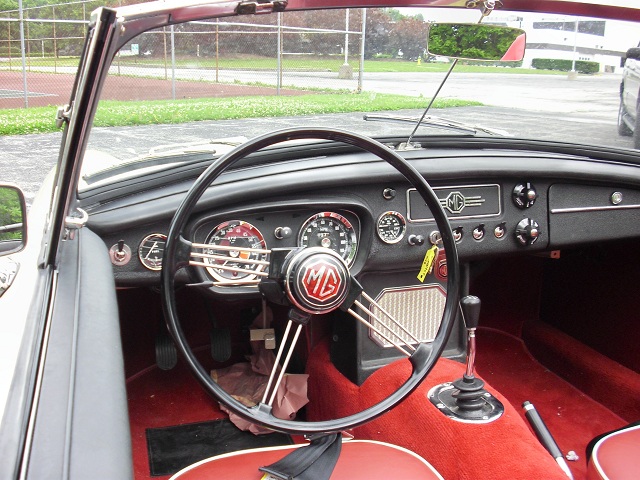 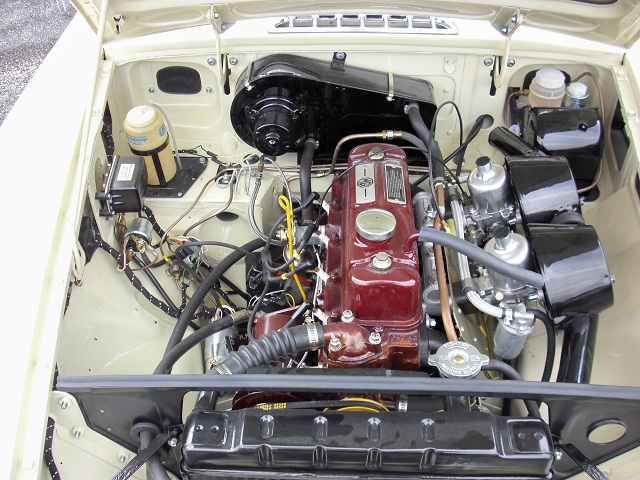 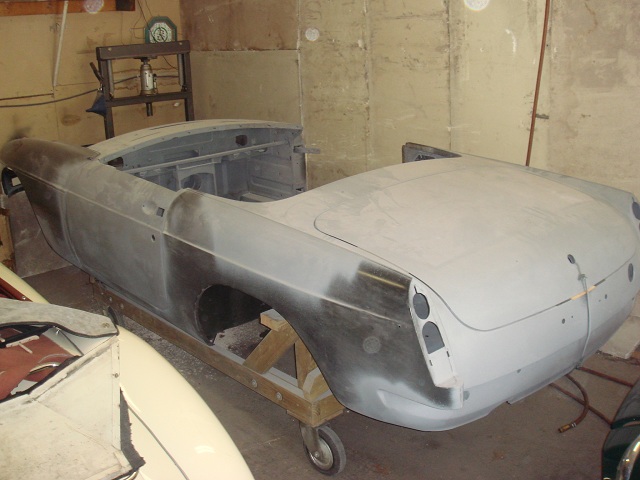 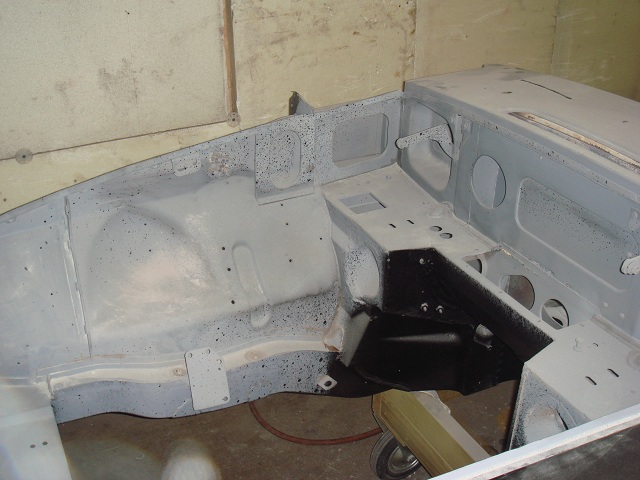 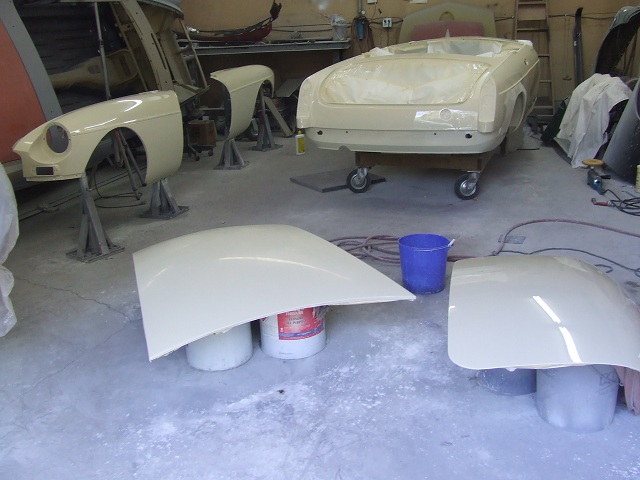