The earliest Signal Switch Covers were 14mm wide versus later ones which were 18MM wide. BMC switched to the wider switch cover to accomodate headlight flasher functionality. 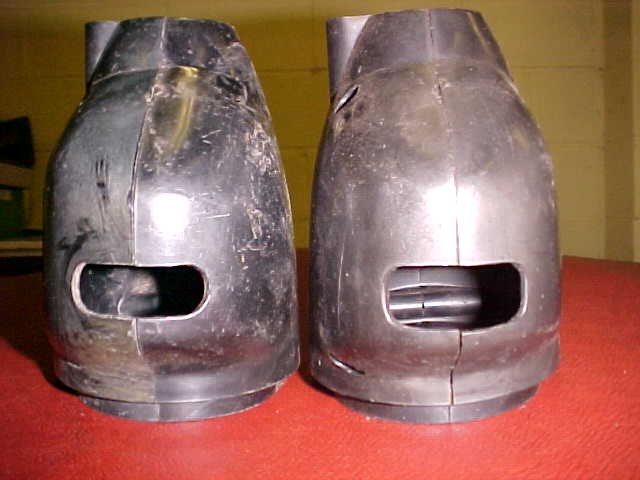 Earliest Cover on left, later cover on right side of picture

The correct overdrive switch for the early MGB is a simple Lucas toggle switch, identical to the ones used for the heater fan. Cars to # 61016 used this switch. At that point a change was made to a crooked handle switch.

The early overdrive switch bezel is chrome, with stamped in markings of "normal" drive in blue, and "overdrive" in red. The same bezel was used on big Healeys.

A later similar brushed alloy bezel with silk screened markings was supplied at some point after 1965. The later silk screened version is available as a reproduction. The early bezel is not. 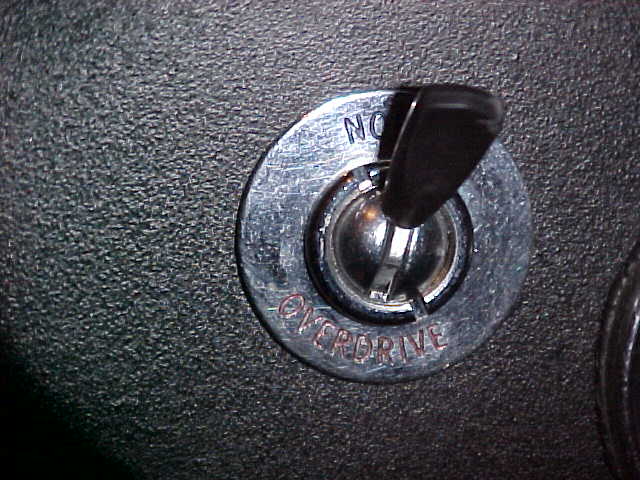 Early MGBs up until May of 1963 production had a very fine chrome insert between the gauge cowl and the dashboard itself. This insert is part of the gauge cowl.

These have never been reproduced and given the small number of cars with this insert, finding one can be difficult.

The later instrument cowl, used to the end of steel dash production 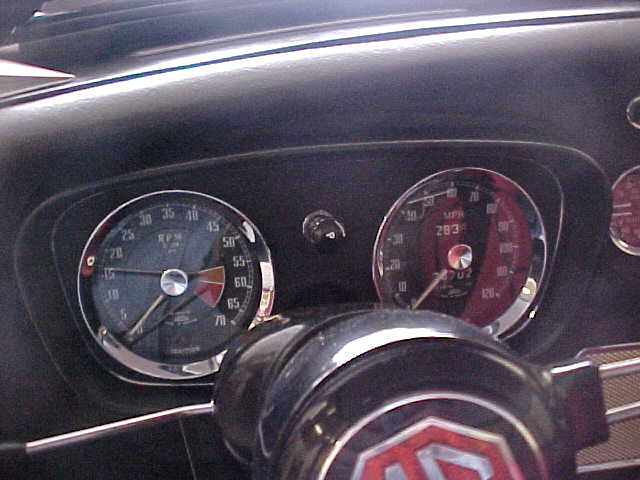 The early instrument cowl, with the chrome insert used until sometime in May of 1963

To the left in the photos below is an early MGB Choke cable and the one on the right was a more common follow on.

I am also told that there was initially an even older "C" cable that had a longer handle but am unsure how many were issued. 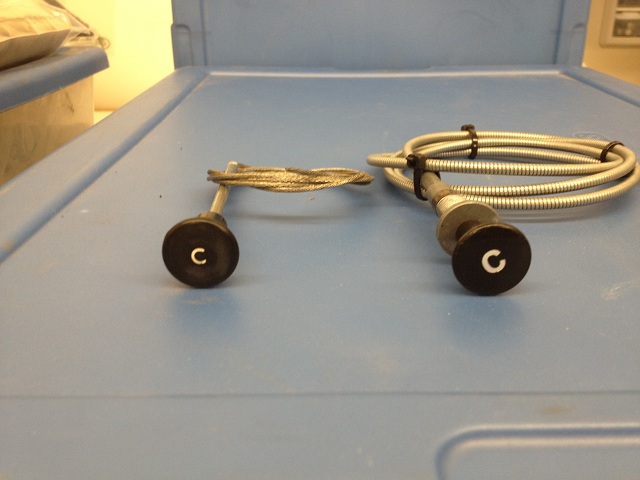 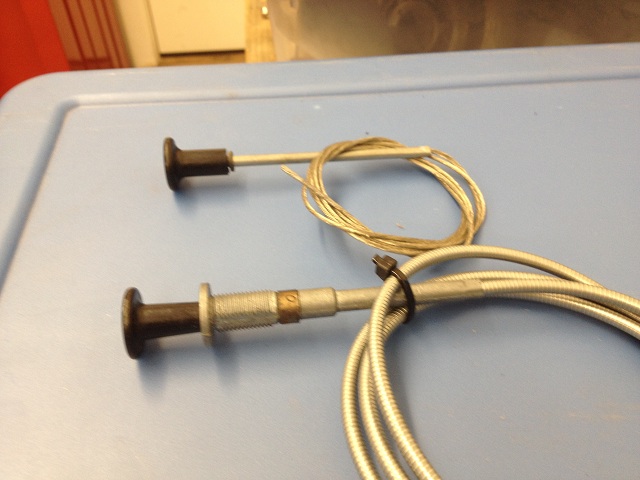 We believe this switch was used until May of 1966 (car 90394) when it was changed to a smaller section switch, more like what was used in North American cars of the same period. With the arrival in North America of the Mk II MGB, the dipswitch went to the turn signal switch.

The switch pictured below is stamped 4/63. 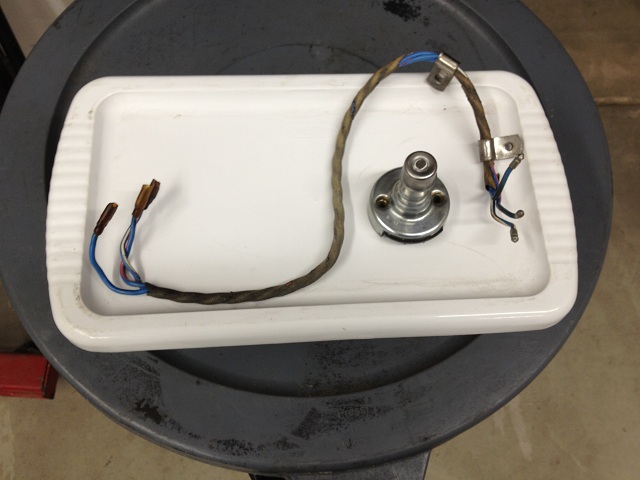 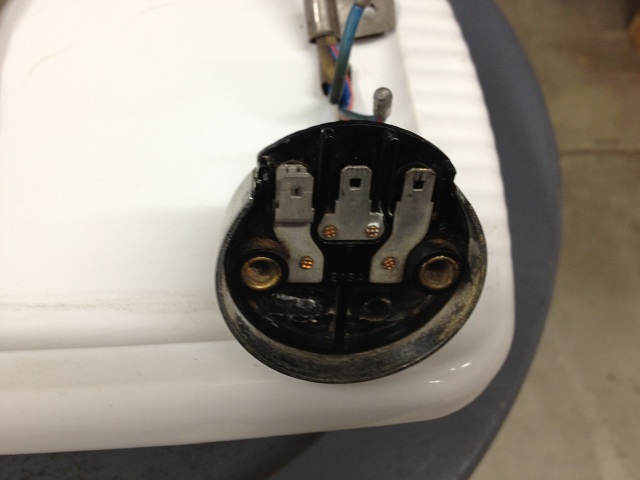